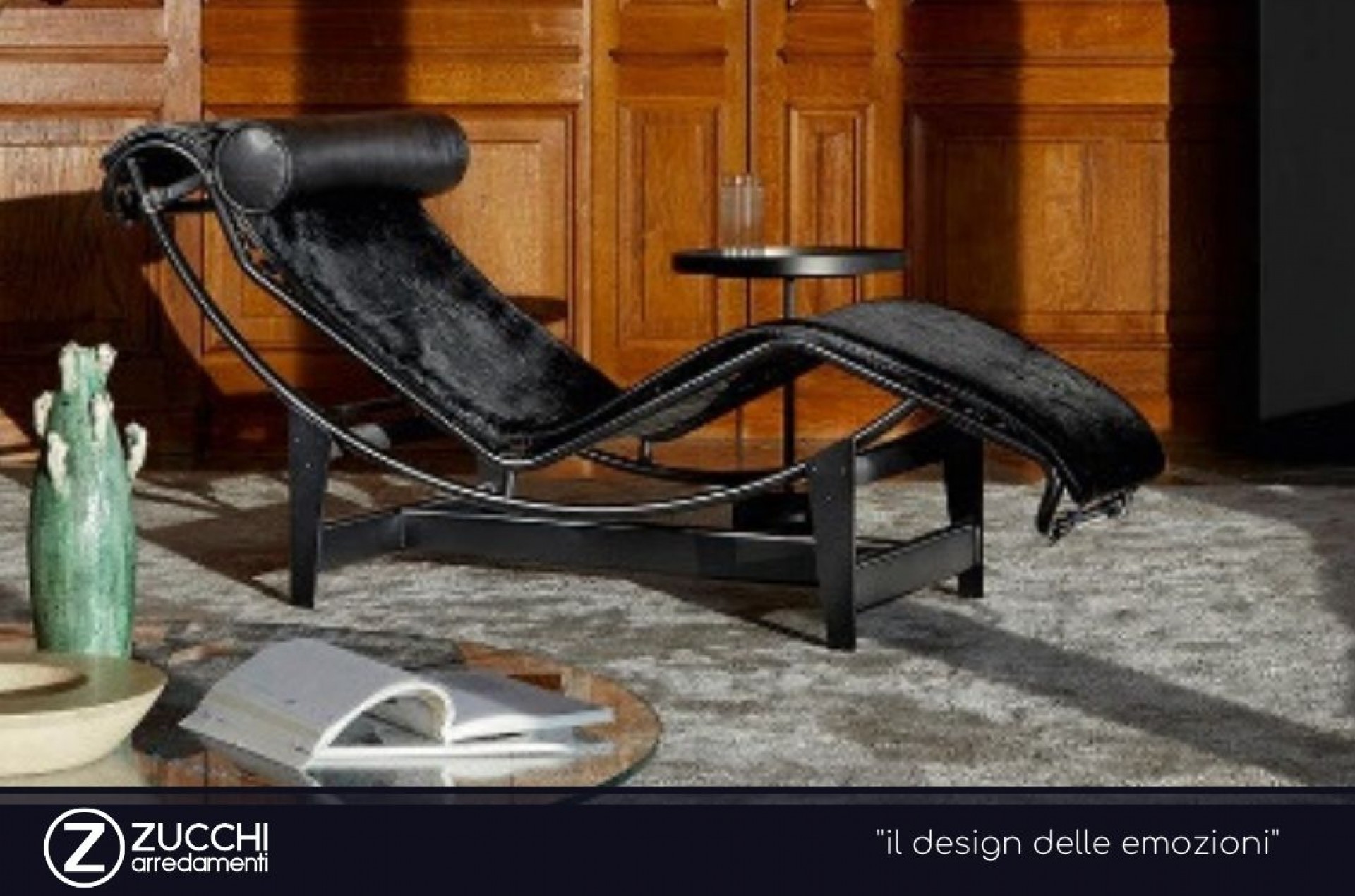 Between 1927 and 1929, Le Corbusier and his two partners Pierre Jeanneret and Charlotte Perriand designed some tubular steel prototypes for the interior decorating of an American couple’s residential project: Villa Church in Ville-d’Avray, near Paris.

The most famous prototype is the chaise longue à réglage continu. Originally produced by Thonet as B306, it became an icon of design when Cassina redesigned it and changed its name to LC4, in 1965.

Charles-Edouard Jeanneret, known as Le Corbusier, was born at La Chaux-de-Fonds, in Swiss, in 1887; he died in France, at Roquebrune Cap-Martin in 1965. Early in his career his work met with some resistance owing to its alleged «revolutionary» nature and the radical look it acquired from its «purist» experiments; in time , however, it won the recognition it deserved and it is still widely admired.
His message is still being assimilated by an ever increasing number of people in the profession, but his far-out avant-garde attitudes should be interpreted with due consideration for the use of rational systems in his planning method, evidenced by extremely simple modules and formes based on the functional logic. «Functionalism tending not so much to an exaltation of the mechanical function at the expense of the symbolic, as to the rejection of symbol that he now considers outmoded and insignificant and the restoration of the practical
function as a symbol of new values».

It is the chaise-longue par excellence. The perfect balance between purity, geometry and corporeity, an iconic project of domestic architecture.

Actually, the first attempts to start mass production failed. Retailers believed it was too early. The time was not ripe to welcome such a futuristic solution. There was no demand for that.

Despite everything, the chaise longue by Le Corbusier had a significant success only in France. This is understandable for an Anglo-Saxon world that even in 1929, on an issue of “The Studio”, concerned about tubular steel furniture. As for about Le Corbusier’s concept of the house as a “machine for living in”.

One of Cassina’s worldwide best-sellers. The three designers devised the LC4 as an expression of the concept of relaxation, with a focus on the human figure, the link between form and function being reflected in the balance between geometric purity and ergonomic intent. The stability of the lounger, whatever the angle of inclination, is provided by the rubber tubes covering the cross-bars of the underlying frame. Today this model is proposed again in the “full black” version, with black base, frame and upholstery. 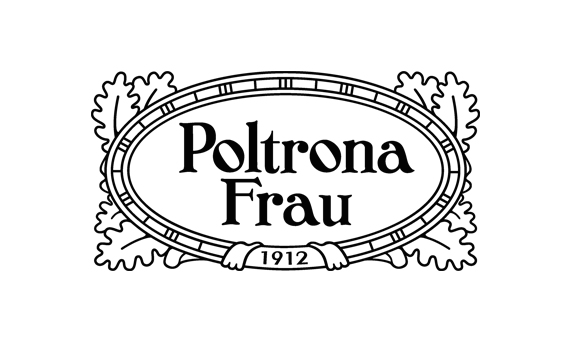 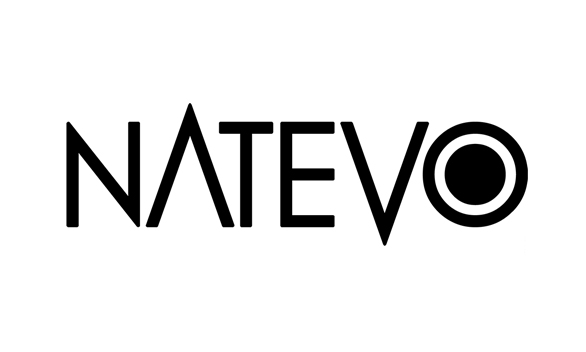 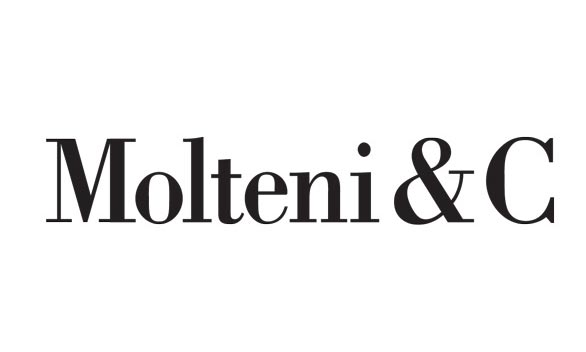 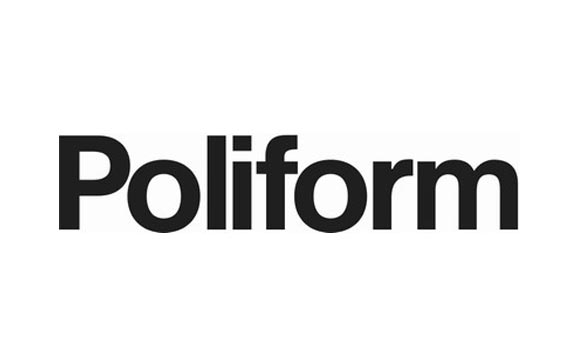 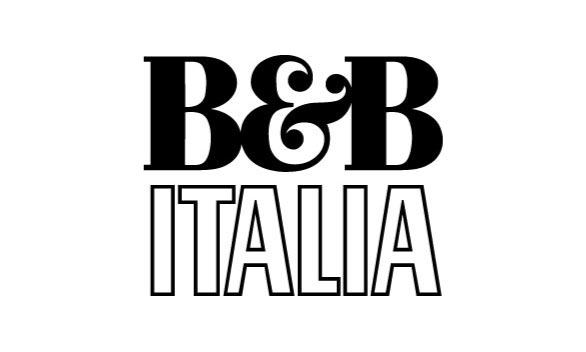 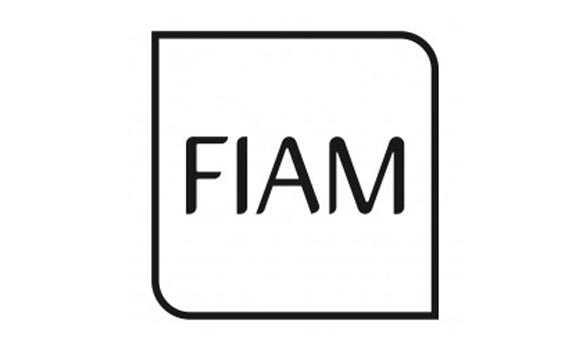 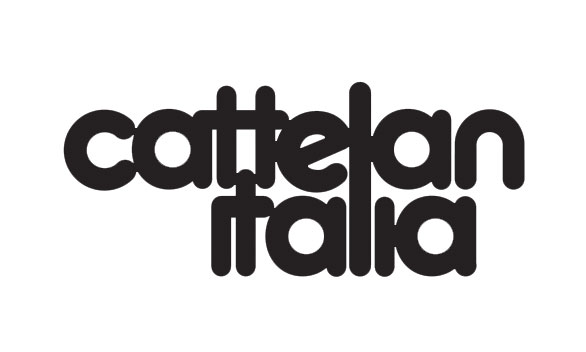 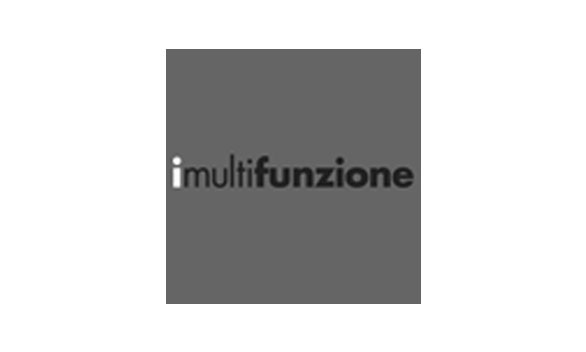 This site uses profiling and marketing cookies. By following the navigation, you consent to the processing of the data indicated on the page privacy